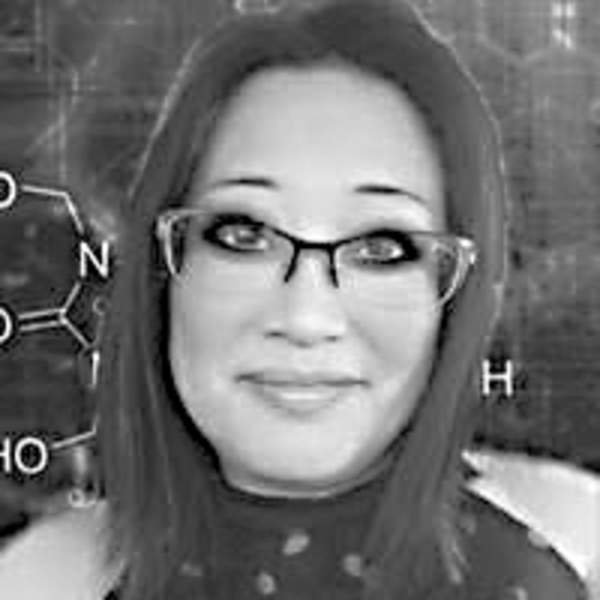 Less than four years ago, Indiana lawmakers passed a bill that gave a select few businesses the right to manufacture e-liquid in the state.

Working in the shadows of the night, lobbyists pushed to protect very large businesses from the competition of vape shops and small manufacturers, the very sort of competition that has recently eaten into the profits and stock prices of America’s largest tobacco companies.

It took less than two years for the courts to find the monopoly protections of House Bill 1432 unconstitutional, but not before it shut down 27 in-state manufacturers and more than 125 small business retailers. This misstep cost the state hundreds of jobs and millions of dollars in tax revenue.

The situation was rectified during the 2017 session by those who may not have been aware of the consequences of giving so few businesses control of an industry that is helping adult smokers kick their unhealthy habit. The effort to reasonably regulate our industry, however, could come to an end if the legislature passes House Bill 1444 this year.

This bill would impose a new tax on the volume of e-liquid used in vaping products. This would disproportionately raise the cost of most products sold by small businesses, while giving a great strategic advantage to pod-based products, particularly Juul Labs, the largest e-cigarette company in America. Their pod-device products contain high volumes of nicotine but a low volume of e-liquid overall.

Juul recently made headlines by taking heavy criticism from the FDA when the makers of Marlboro invested nearly $13 billion in the brand. Their compact device has been noted in the news for youth usage in schools across Indiana and the USA. That is not to say Juul is not helping many adult smokers quit. But that doesn’t mean Indiana should structure its tax code to permit advantages for California billionaire tech investors, especially when doing so will come at great cost to actual Indiana businesses.

One Juul pod contains less than one milliliter of liquid, making the effect of a tax on liquids very small for them. In stark contrast, vape shops across Indiana primarily sell liquids in bottles that are 60 times the size of a Juul pod with nicotine levels that are at least 10 times lower. Despite being much larger and delivering adults a lower dose of nicotine than Juul pods, our products are about the same cost for adults looking to make the switch.

Therein lies the issue with the structure of this tax. If it passes, Juul will bear about 1 percent of the tax burden despite representing about 30 percent of the overall market. Under this bill, a typical pack of Juul pods costing $16 will be taxed at 11.2 cents. The 60-milliliter bottles we sell, meanwhile, will be hit with a $2.40 tax.

Consumers are price sensitive, particularly those adults looking to switch to vaping to save money. This tax will lead many of our consumers to acquire liquids from our untaxed neighbor states or the internet, or they might mix and make their own.

In a different world, Indiana manufacturers could respond to this tax by offering their products in smaller, pre-filled pods. Such a modification would be illegal, however, because the FDA does not permit modifications to existing products. While Juul has a product on the market that shields them from the impact of this tax, Indiana manufacturers can’t produce something similar to mitigate its impact. While Juul is protected, we are punished.

Two years ago, the Indiana legislature realized that a terrible mistake had been made in the protection of large companies, but it was too late for many businesses that shut their doors and left the state. This year, I am hopeful the Senate will stop another policy that will harm our upstart industry by rejecting the vapor product tax hikes in HB 1444.

Amy Netherton is president of the Indiana Smoke Free Alliance.

Here's a copy of the long-awaited report evaluating the FDA's regulation of the tobacco industry, which came as a result of Congressional calls for the Commissioner to resign and the agency's reckless approach to issuing product decisions. ... See MoreSee Less